This is an up-to-date cheatsheet of news, events, and onboarding materials for Substrate.

Substrate is an open-source framework that lets you build entire, configurable blockchains in minimal time. Optionally, you can then deploy your blockchain to the Polkadot network, which has pooled security and other advantages. See a detailed summary here.

With Substrate, you get the following *customizable- functionalities out-of-the-box:

Substrate Collaborative Learning is an open video call where we learn Substrate together. We meet every other Monday at 16:00UTC. Ask for help, show off your project, learn Substrate, and make friends! Join the Call, Google Calendar, Previous Recordings

Join the Meetup Group for Substrate events, talks, and workshops near you.

Sourced from @folsen and @4meta5 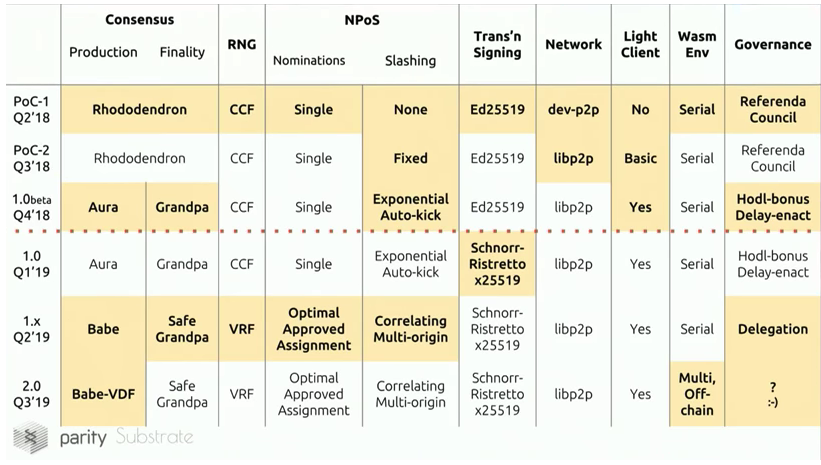 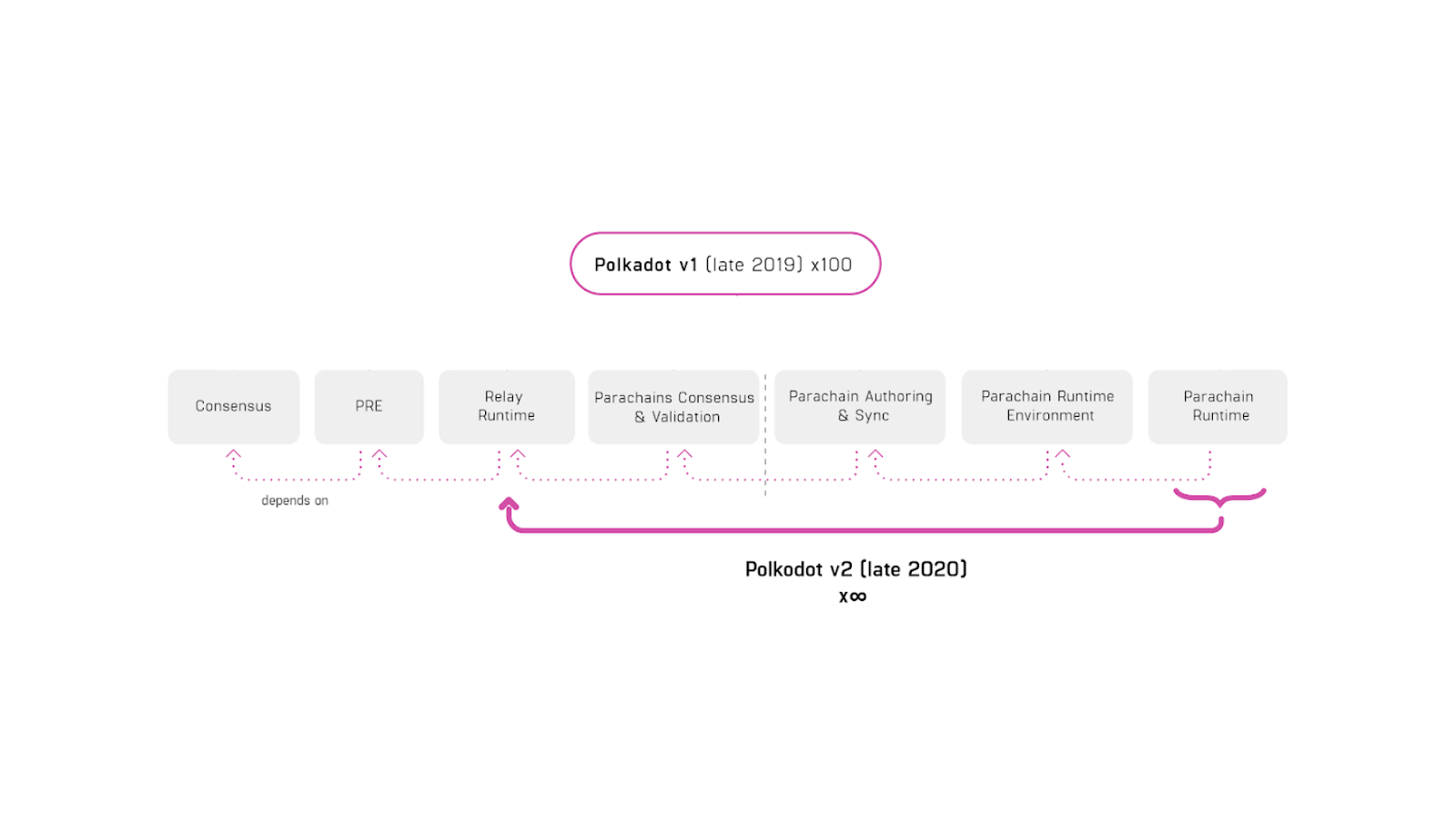 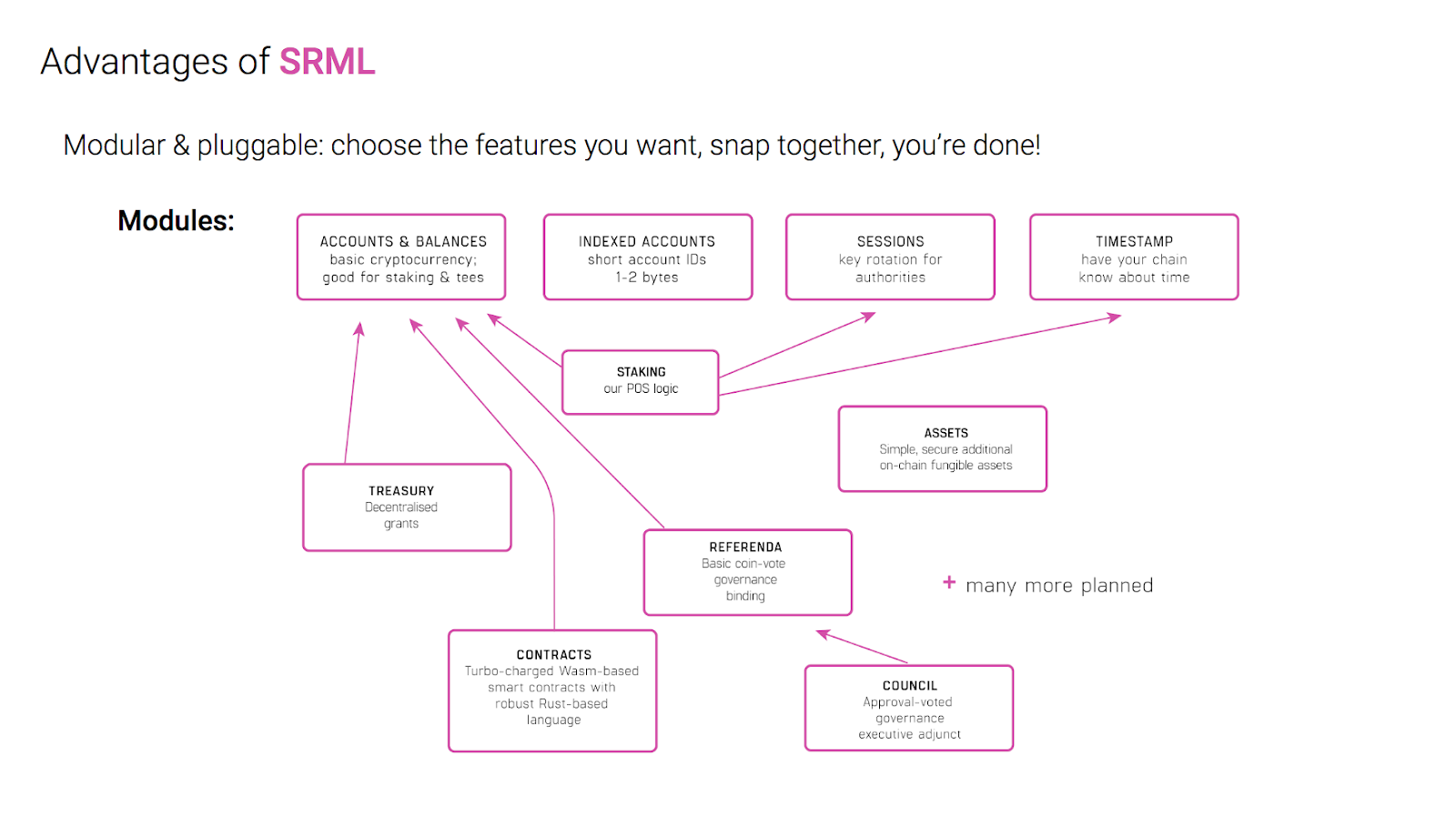 You can hack at various layers of Substrate: 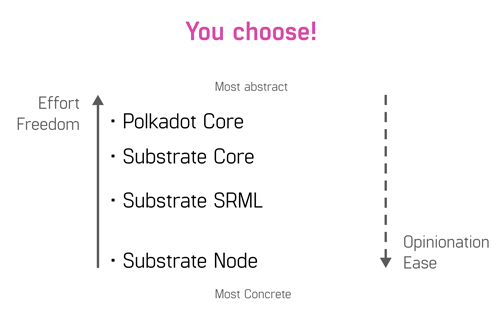 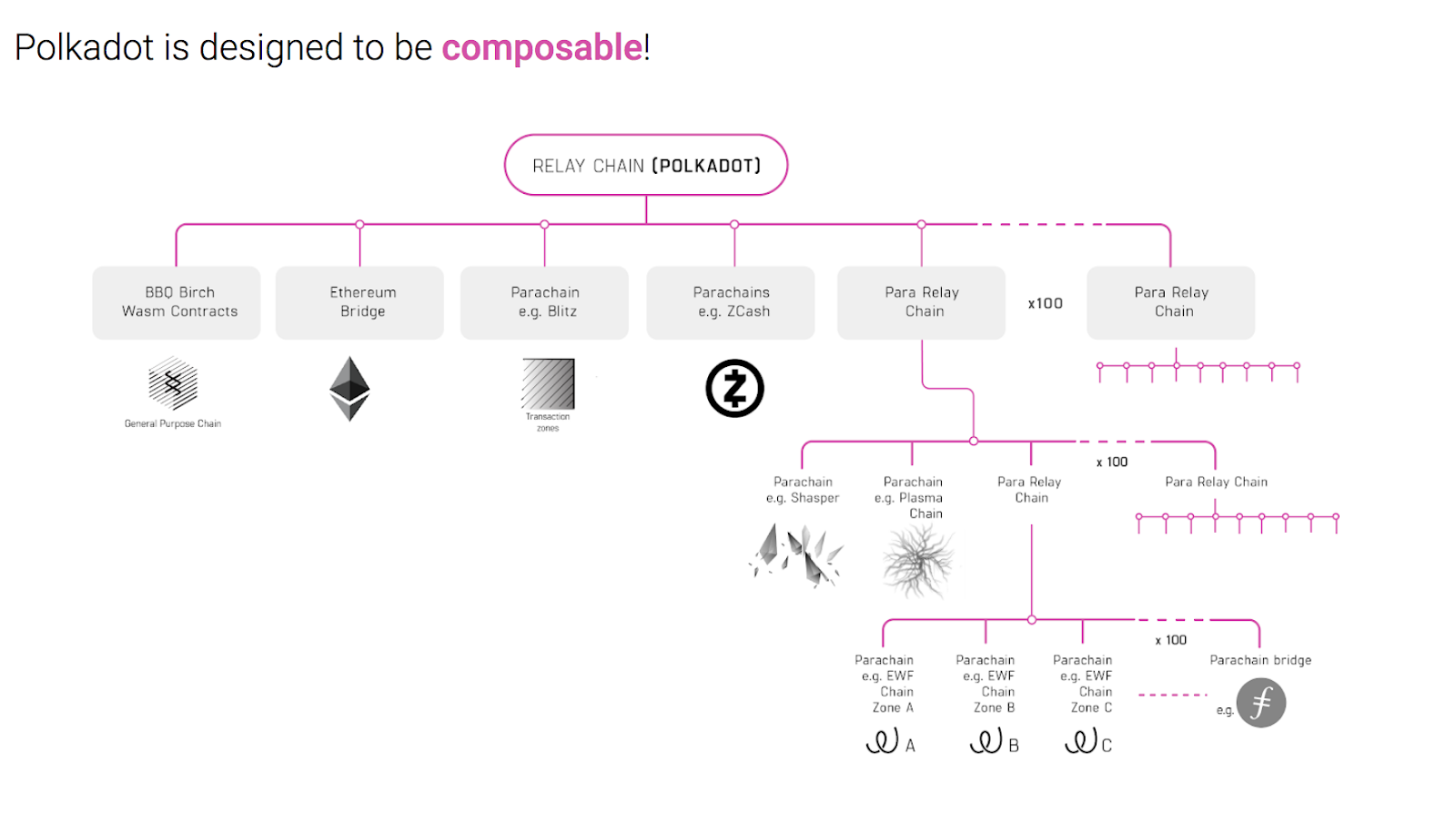 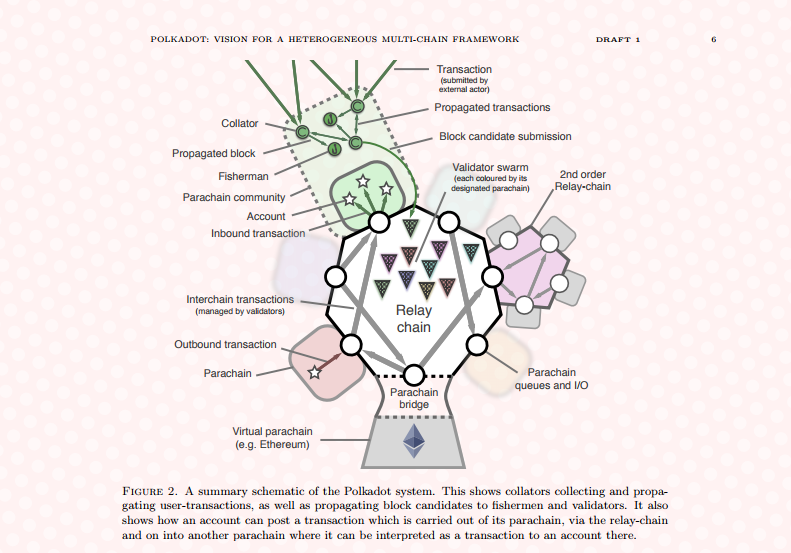 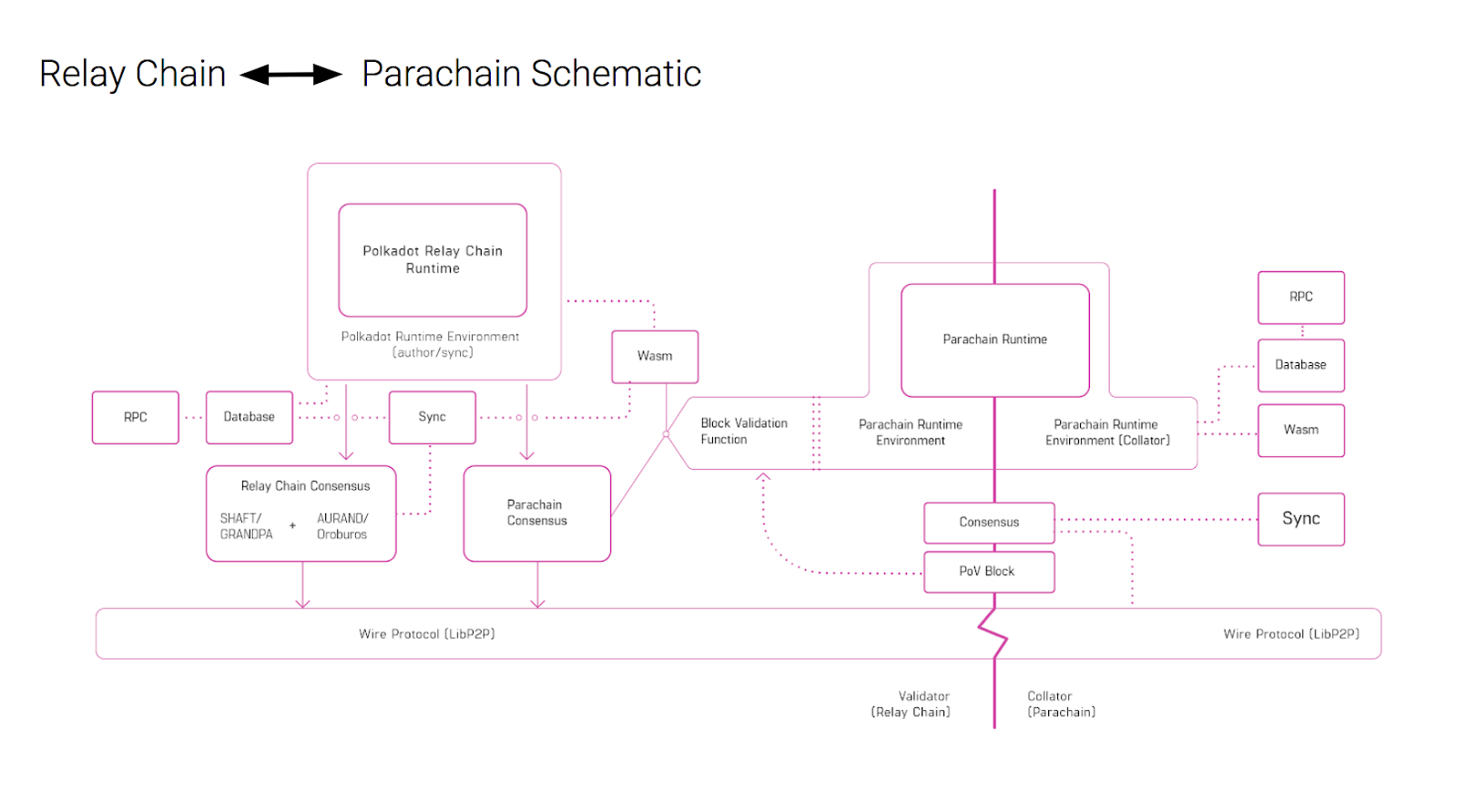 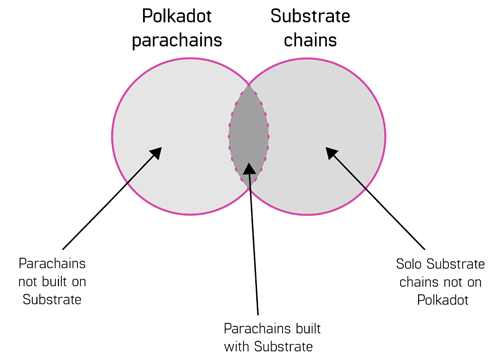 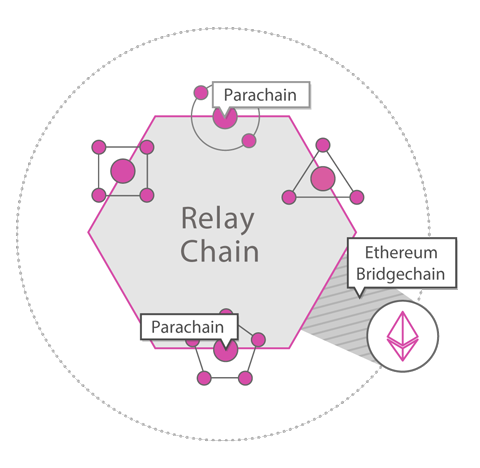 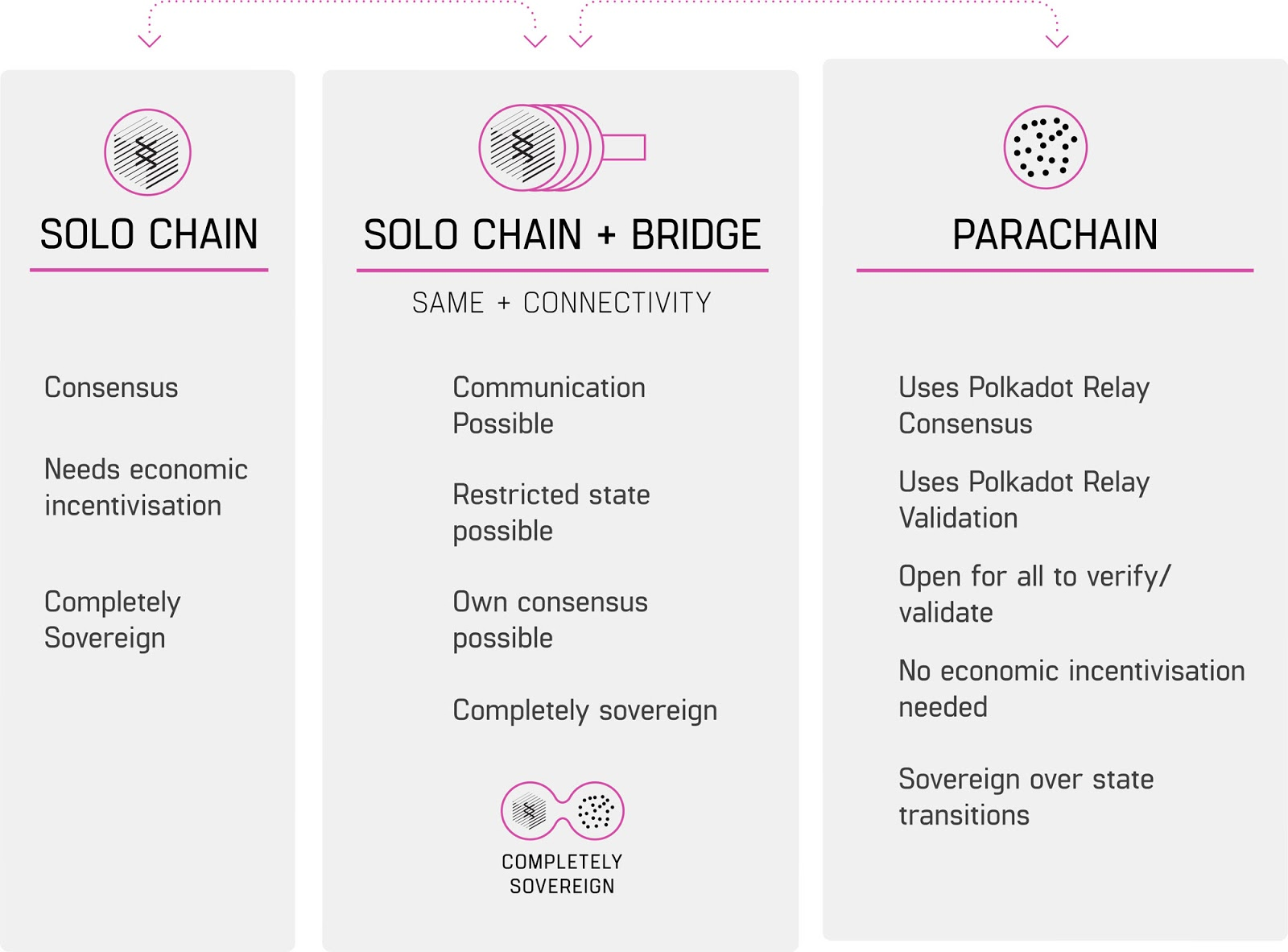